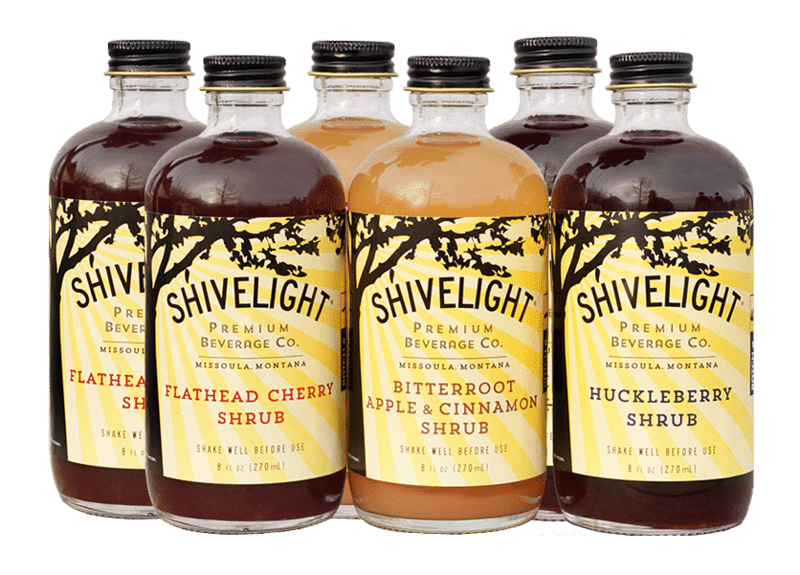 Utilizing apple cider vinegar for weight loss is not a new concept as it has been perceived to have these effects along with many others for thousands of years. Studies are always being conducted and one of the realities observed from apple cider vinegar is that it can serve as an effective appetite suppressant. This means that you will effectively eat less when implementing this ingredient in your diet on a daily basis. It can help you to feel more full and satiated instead of instantly hungry again which encourages binge eating. Apple cider vinegar gives you more self-control which is a difficult thing to master without it.

Studies have shown to reduce weight

There have been multiple studies surrounding apple cider vinegar and its ability to help you lose weight. The Acetic acid present is responsible for these effects and although it might not burn the fat directly, it affects the body in other ways that stimulate fat loss. Some will combine apple cider vinegar with a thermogenic spice like cayenne to stimulate more fat burning during a workout. This is an interesting strategy that proves the versatility of the ingredient and it has virtually no carbs. It’s an excellent drink substitute for sugary and carb-filled drinks that definitely keep you overweight when consumed in excessive quantities. These studies have been shown to be very encouraging for those who use apple cider vinegar and more should hop on the train of well-being!

One fact is certain about apple cider vinegar and it has been shown to have a remarkable effect on the metabolism by speeding it up. Oftentimes, one of the most difficult obstacles to losing weight is having a naturally slow metabolism. This means your body can’t process the food as quickly and turn it into fuel. Because of this, more fat is stored. However, when apple cider vinegar is implemented it gives the metabolism a much-needed boost to stimulate fat burning and aid in more effective digestion. A healthy metabolism is essential for daily functionality and many people struggle with reduced efficiency in processing food. Apple cider vinegar for weight loss can be achieved through jump-starting the metabolism again and this is especially true with multiple higher doses.

Discourages the storage of new fat

The acetic acid in apple cider vinegar helps to discourage the storage of fat in the body. This doesn’t mean you can eat whatever you want on it and expect to lose weight. Rather, it’s a viable dietary aid that works best when on a healthy diet and exercise regimen. Studies have shown in obese rats that apple cider vinegar increases the expression of fat-burning genes and reduces weight overall. These are encouraging results for humans because it acts on our body the same way with impressive results. You will increase your body’s efficiency in fat storage and effectively reduce the amount that stagnates in your system. New fat can be discouraging, but when you use apple cider vinegar it definitely addresses these factors and helps you live a healthier lifestyle where the pounds don’t accumulate.

Studies have shown that a reduction of insulin levels can help to encourage overall fat burning. Apple cider vinegar has been shown to effectively address spiking insulin levels and is highly beneficial in the diabetic diet. This is in high favor of burning excess fat when you’re on a diet. It’s a great dietary supplement to consider with other herbs, but it can also be enjoyed in a delicious drink that feels less like a chore and is far more lucrative! It will also aid in the reduction of blood sugar while serving as an effective replacement for the soft drinks that many are used to. There is a much better and healthier alternative with apple cider vinegar and at Shivelight, we are shedding light on the situation by offering you delectable options to consider.

Now that you have been fully enlightened to the major health benefits of apple cider vinegar including the reduction of weight, it’s time to try it for yourself. If you’re a health enthusiast then we have even more benefits from our apple cider vinegar shrub drinks that include a multitude of vitamins and minerals from freshly squeezed fruit. Our process is unique and innovative while producing small batches to ensure optimal freshness across each product. We have many flavors to consider such as the Huckleberry shrub which is a magical berry that tastes like no other! At Shivelight, we are solely dedicated to an optimal customer experience. We are passionate about bringing you the full benefits of high-quality unfiltered apple cider vinegar for an affordable price!